Previous Next
$1.2 billion package announced to stimulate the tourism sector

Regional destinations have received a positive boost with the government’s announcement of the package to boost the tourism sector.

Bill Lang joined Holly Stearnes from Ticker News to discuss the positives of the package and look at how it could have been utilised better to include all areas of the sector, not just the major airlines. 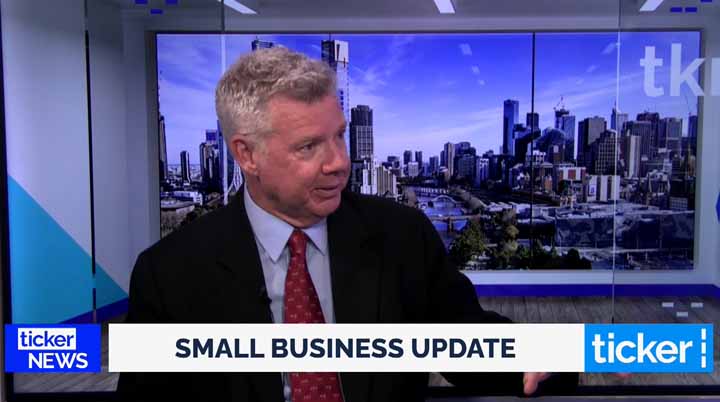 So we know the federal government announced a $1.2 billion package to boost this tourism sector. But we know that this package actually doesn’t include many of our major airports. It’s rather its regional destinations. Can you just talk to us about the impact that this will have on those regional businesses, and on other flip side, the businesses that are potentially missed out.

Yeah look, it’s a big positive for those destinations, where there’s going to be support to get yourself an airfare and get up there. So regional Queensland, far north Queensland in particular is an example of an area, the Great Ocean Road in Victoria easily accessible from Avalon airport in Victoria.

So for those areas, what the government’s research shows is, when someone comes and spends $1 on an airline, they usually spend $7 or $8 on accommodation, food, visiting tourist attractions. So the government’s looking to provide an incentive for Australians to get out there and start holidaying again, taking a trip and spending some money because a lot of money has been saved by many Australians during the pandemic.

And we need that money now to start flowing, particularly into the small businesses in those areas. So that’s a real positive. But on the flip side is a few other areas that have missed out. So we’ve got, you know, capital cities, Melbourne is the one that’s been hammered the most and is hurting the most. You’ve also got places like Sydney that are still hurting, that we really want to see some deals where you can get yourself there.

And ideally, let’s make sure the deal includes some contribution to a couple of nights of accommodation. And let’s, rather than people who’s buying an airline fare online. It’d be great to see you had to go to a travel agent. Travel agents have had no customers booking anything new for 12 months now. They need all the help they can get. So what about something it’s like two nights shopping trip to Melbourne staying in a hotel contribution to the airfare but go and deal by it through a travel agent.

Well indeed, there was many mixed opinions when these tourism boost got announced, and many people arguing that so many people have missed out here. But we know the Australian wage subsidy program is due to come to an end in a couple of weeks or at the end of the month. The JobKeeper program, does that, these tourism relief package actually support independent travel agents?

Well, that’s where it would appear at this stage there’s a major gap and you know, we’re hearing you know, rumours out of Canberra that there’s something else coming but there’s only a couple of weeks until the JobKeeper thing is over and done with and even that particular package like unless you book the airfares, go down through a travel agent or book other things through a travel agent you won’t be helping the travel agents. And it doesn’t really start to apply until people start making bookings for trips that are in May, for example. But at the moment, people are going to be able to do it through the big airlines directly online. And they’ll organise a bunch of other things potentially online as opposed to helping independent travel agents in particular.