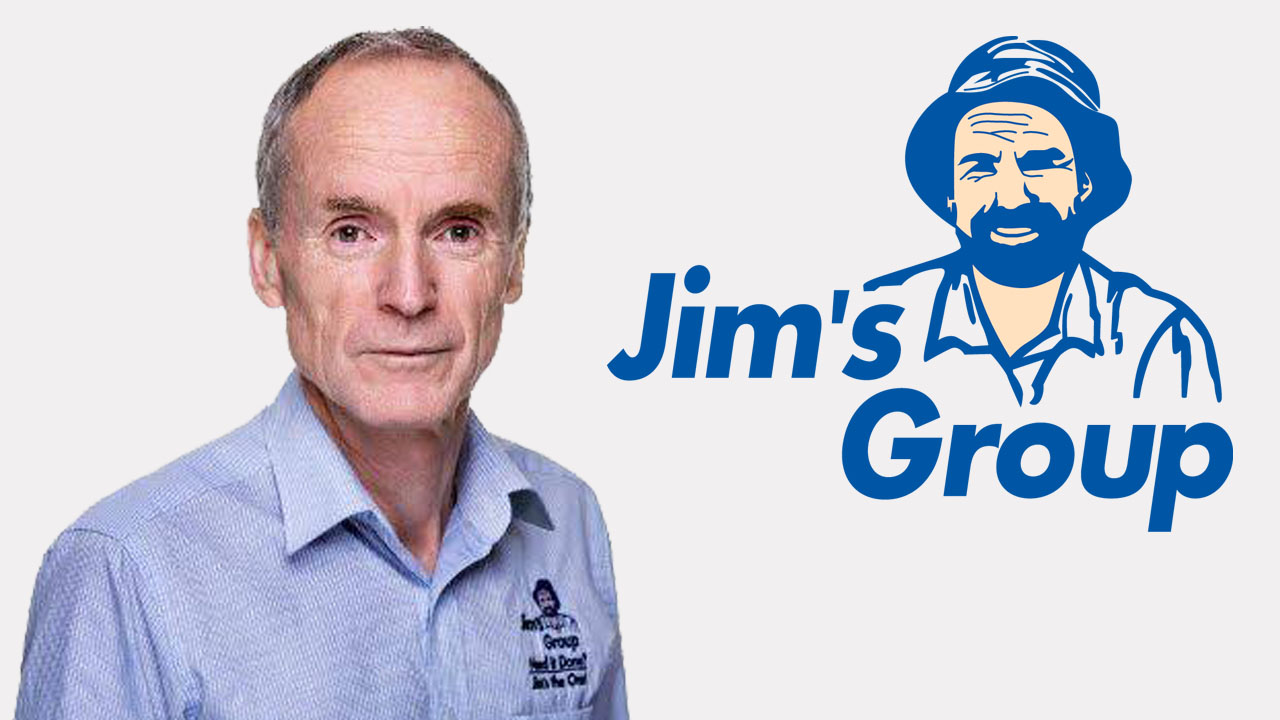 Okay, where really begins and ends is customer service. Look, I’m not great at sales or marketing, but I’m fanatical about service. When I was a non main contractor, I was really, really, really intent on doing the best possible job. I was one of the first contractors trying to offer a brush cut. But it used to frustrate me; I couldn’t do it perfectly, every blade of grass had to be done.

So when I started, I wanted a system that would be so great for franchisees that I could demand they give great service. So we devise certain things in the contract. And as soon as I franchised and people are under our business, they gave much better service than subcontractors ever had.

And then this time, we started putting in more and more stuff into place. Like for example, we started recording complaints. And then having systems to automate the follow up complaints. And we have systems to make sure that jobs only go to franchisees who want them – it used to be on a blackboard originally, and then we automated it. And then later on, we put surveys in place.

So we looked at different ways of dealing with that. And as we’ve done that, the level of complaints went down and down and down. Like for example, pre-franchise, about half the messages that came into my office were complaints, and the other half were new jobs. After a few years we started measuring laundry basically was down to about 5%, we’ll stuff coming in that all clients would be wouldn’t be complaints. And then as time went on, as we dropped and dropped and dropped them and now it’s well under 1%. And over the next year, we’ve got some software systems coming into place that I’m confident we’ll drop that by at least half again.

And as we’ve done that, we’ve found that it’s become incredibly easy to find work. Because reputation, word of mouth, repeat customers, that becomes so important. To give you an example, back in the 90s I would have teams of canvassers knocking on doors to try and find work for my contractors; it was really hard to find work. As time went on, it’s gotten easier and easier and last year we knock back 42% of all leads coming in. And we’ve dropped our advertising in recent years. In fact, we’ve given back more than a million dollars to our franchisees for their advertising contribution because we can’t spend it because so many divisions are so busy – fencing, for example, about 60% uncertainty, we just cannot cope with the demand.

The videos below are snippets from are from our webinar series conducted by Business Advantage. Business Advantage is a premium service provided by Small Business Australia. Members can watch the webinars back on demand at any time. 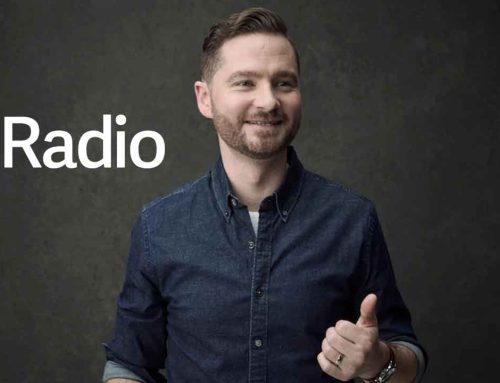 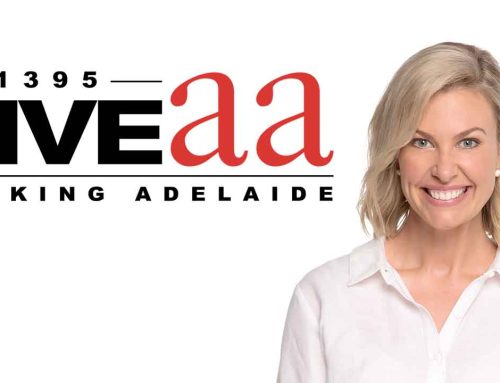 Chucking a sickie is not the thing to do Gallery

Chucking a sickie is not the thing to do 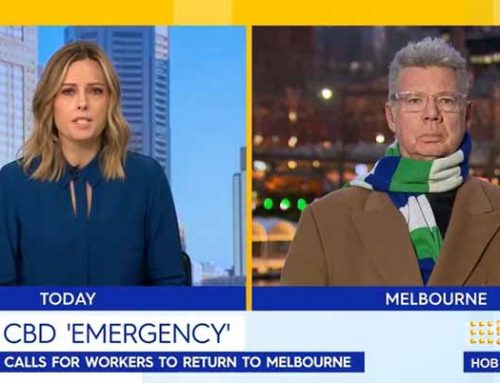 Clear vision and action required by the local government Gallery

Clear vision and action required by the local government 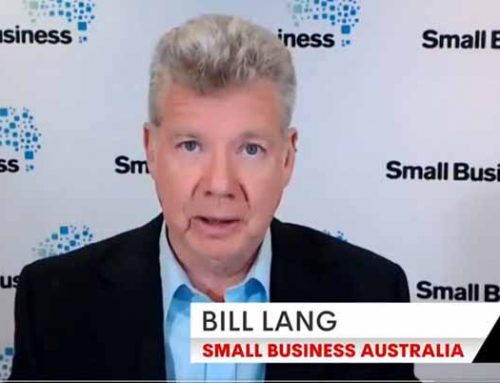 Enticing employees back to the CBD Gallery

Enticing employees back to the CBD